Open Source innovation platforms are becoming increasingly popular as companies of all sizes are considering Open Source for development and testing. The most significant reason behind this turn of events is the advantages that organizations want to derive from being a part of a collaborative community, which is an inherent benefit of using all open-source tools and frameworks. 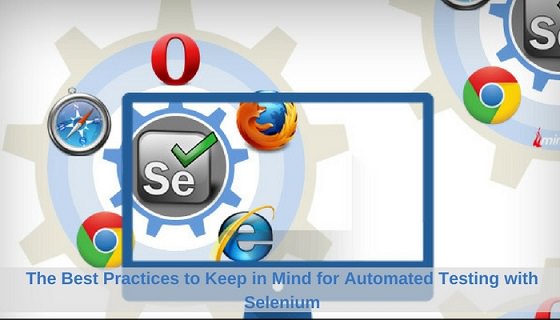 Software testing is a field in the IT industry that is undergoing a paradigm shift in the way it is addressed. With the strife within companies to reduce the manual labor, improve the efficiencies, and lead to better test coverage faster, testing automation tools have become the rage today. Test automation helps companies reach their testing and quality assurance landmarks sooner, and that too with the help of minimal workforce.

Transparent Market Research (TMR) revealed that the global test automation market that was evaluated for about $13 billion back in 2015 would predictably reach about $86 billion by 2024. Thus, the market potential of test automation is huge but can be exploited only with the right testing tools and frameworks.

Selenium is an obvious choice of testers for an open-source testing framework because of many other reasons besides its free-of-cost advantage. One of the major benefits of the platform is that the tests can be coded in various programming languages which make it easier for developers and testers to execute tests directly across operating systems and web browsers. The platform is flexible, supports multiple browsers and enables the testers to choose IDEs of their choice to code the tests in the language of their choice.

QA Infotech has also shared something about Automation Selenium Testing for all fresher and experts: 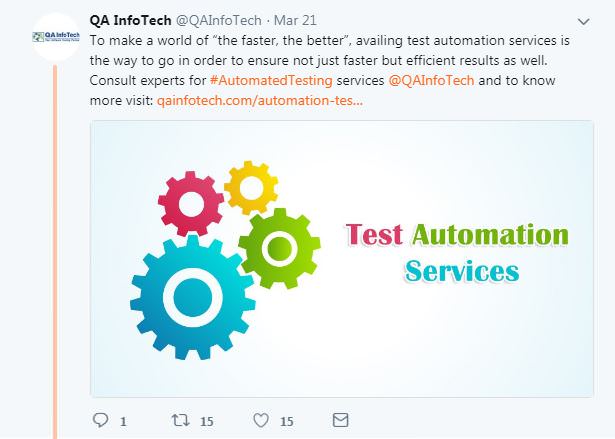 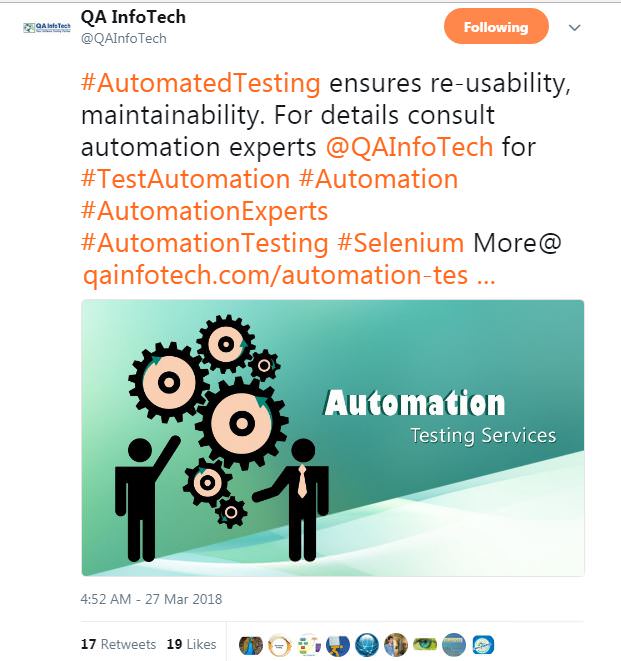 Since Selenium is a leading platform for automation testing, here are some quick tips and best practices to keep in mind when executing and building tests with Selenium:

Edureka shared a video on Selenium Framework using JAVA to give a Selenium training and offer a Selenium Tutorial to all freshers and beginner, Let's watch the video:

Selenium is a platform that can enhance the test coverage, ensure faster turnaround, and enable better collaboration when implemented in the right way. Therefore, it is advisable to follow the best practices to ensure efficiency and robustness.